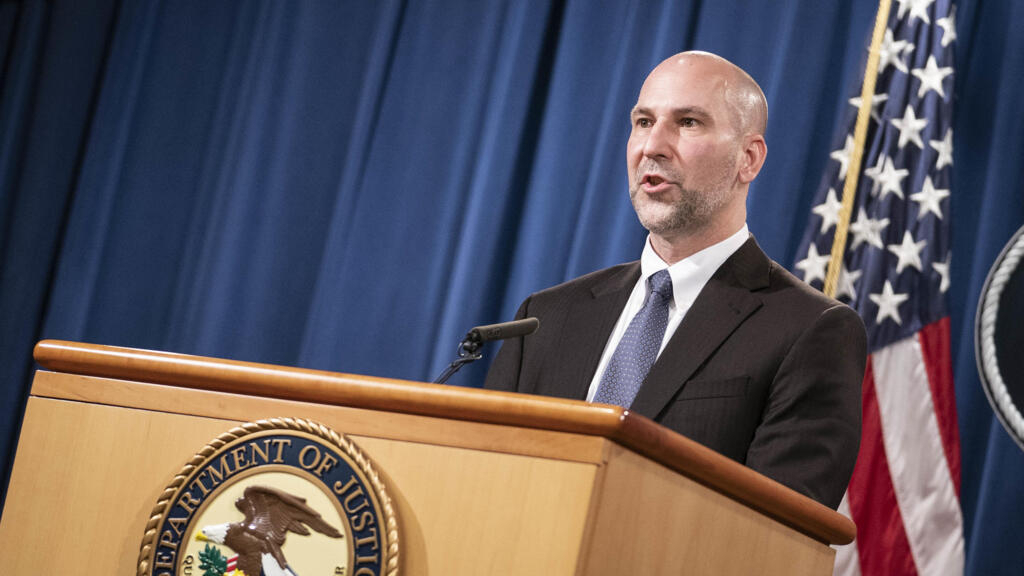 The US Justice Department has opened criminal investigations of more than 170 individuals for their alleged involvement in last week’s riot at the Capitol by President Donald Trump’s supporters, and investigators are working toward charging people with assault and seditious conspiracy, senior Justice Department officials revealed Tuesday.

“I think the scope and scale of this investigation and these cases are really unprecedented, not only in FBI history but probably DOJ history,” Acting US Attorney Michael Sherwin said in a press briefing on Tuesday.

“The Capitol grounds outside and inside are… a crime scene,” said Sherwin.

Steven D’Antuono, acting director of the Washington field office of the FBI, said the bureau has “opened over 160 case files” so far.

“And that’s just the tip of the iceberg,” D’Antuono told a press conference.

“We’ve already charged over 70 cases,” Sherwin said. “That number, I suspect, is going to grow into the hundreds.”

The announcement came days after a crowd of Trump supporters stormed the US Capitol in an assault that left five people dead.

While many of them involve Trump supporters whose photos went viral on social media, such as one of a man pictured sitting at the desk of a staffer of House Speaker Nancy Pelosi, Sherwin said more serious charges are coming and a grand jury has been reviewing the cases.

“We’re looking at significant felony cases tied to sedition and conspiracy,” he said, noting his office has launched a strike force whose marching orders are to build criminal cases around such charges.

Sherwin added that other strike forces have been formed to focus on assaults on law enforcement and members of the media.

(FRANCE 24 with AFP and REUTERS)