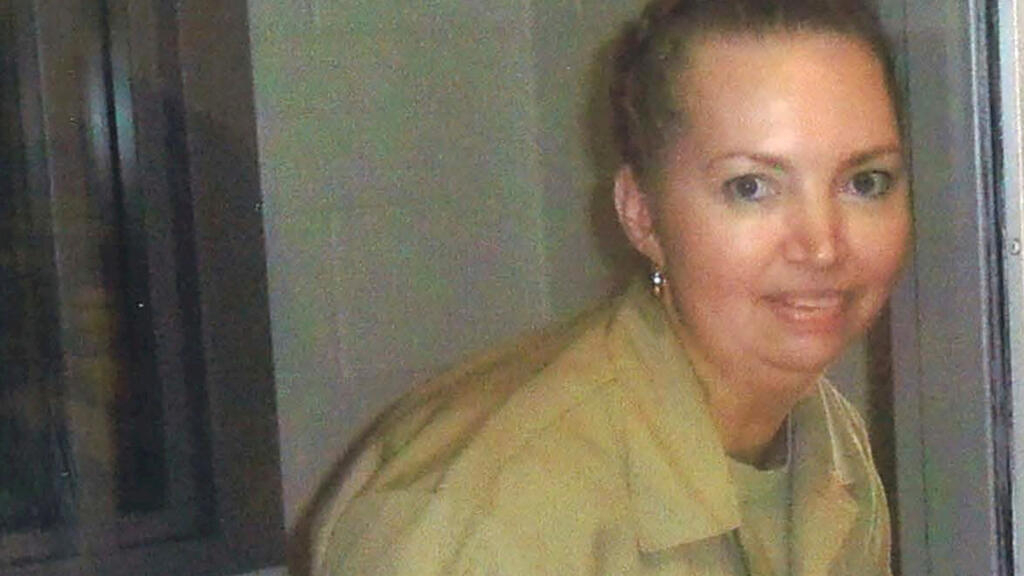 The U.S. Supreme Court has cleared the way for the Justice Department to carry out the first execution of a female death-row inmate in almost seven decades.

The rulings, handed down just after midnight on Wednesday, allow the federal Bureau of Prisons to proceed with the execution of Lisa Montgomery.

Montgomery is scheduled to be put to death at the federal prison complex in Terre Haute, Indiana.

Her lawyers have argued she is not mentally competent and should not be executed. They say she suffered from years of physical and emotional abuse and is severely mentally ill.

Montgomery was convicted of killing 23-year-old Bobbie Jo Stinnett in the northwest Missouri town of Skidmore in December 2004. She used a rope to strangle Stinnett, who was eight months pregnant, and then cut the baby girl from the womb with a kitchen knife, authorities said.

Montgomery took the child with her and attempted to pass the girl off as her own, prosecutors said.

Covid in Scotland: Schools to stay closed as lockdown extended

Troop vetting for Biden’s inauguration tackles racism in the ranks