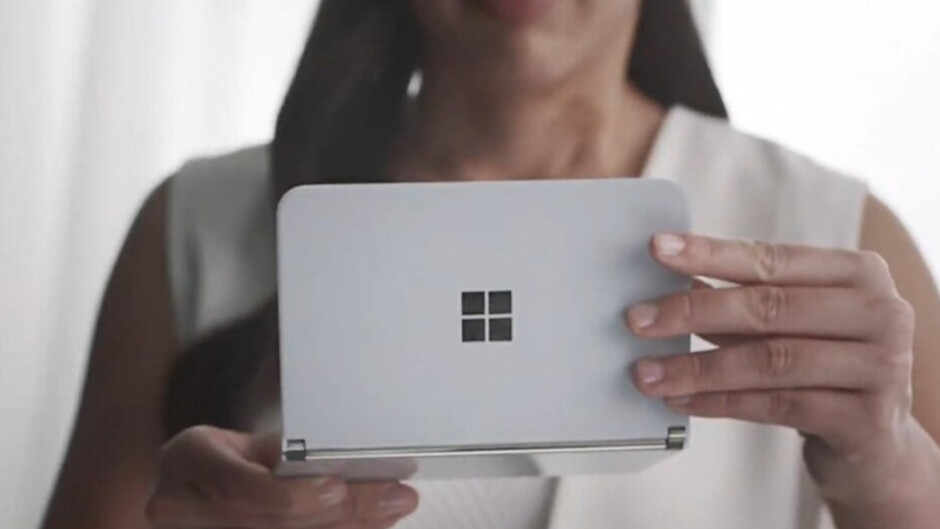 Jun 20, 2021
An update to the Xbox Game Pass app in the Google Play Store allows Microsoft Surface Duo users to make a huge change to the dual-screened phone. As mentioned in a tweet by Microsoft’s chief product officer Panos Panay, the update to the app allows Surface Duo users to dedicate one of the two displays for game controls. More than 50 games are available to play using the Surface Duo’s touch screen while titles not compatible will ask the user to connect to a game pad.
While this feature was available in the beta version of the Game Pass app, the stable version had previously allowed users to play a game only on a single screen, or span the gameplay window from one screen to the other. Panos’ tweet seems to have a lit a fire under potential Duo and Duo 2 buyers. The next version of the phone is expected to come with a stronger hinge and most likely it will feature support for 5G.

A very cool update goes live for #SurfaceDuo customers today! Working with @Xbox we’ve put touch controls on to the second screen. More than 50 games are available to play with touch for @xboxGamePass Ultimate Members. pic.twitter.com/ZPIqQZXxS4

The Xbox Game Pass app can be installed by tapping on this link. While this new capability is sure to make the Surface Duo seem red hot, pricing of the device is beginning to come down. Originally launched with a $1,400 price tag for 128GB and $1,500 for 256GB, the Microsoft Store now has the two versions priced at $1,000 and $1,100 respectively.
The Surface Duo features a pair of 5.6-inch AMOLED displays. When opened at 180 degrees, the two displays form a tablet sized 8.1-inch screen. The phone is powered by the two-generation old Snapdragon 855 chipset.