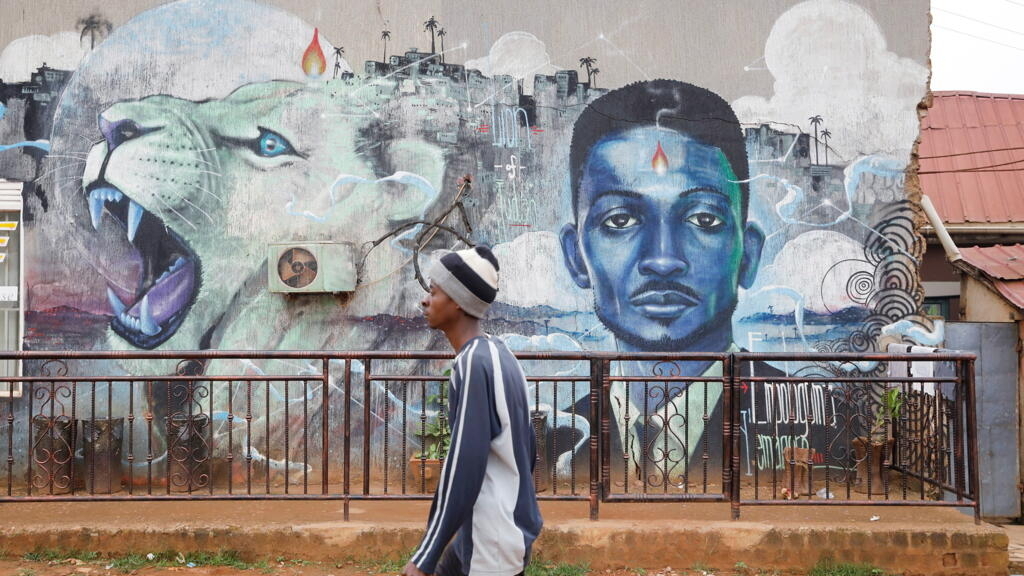 Hours later, his large compound in a leafy northern suburb of the capital Kampala remained blockaded.

“The military and police are still surrounding our home and indeed, they are still locking our gates and are not allowing anybody to move out, or anybody to come in,” Wine told Reuters in a video message.

But foreign governments have become increasingly frustrated at his reluctance to cede power and crackdowns on opponents.

Wine, 38, has been besieged at home since voting in the Jan. 14 election where he rode a wave of youth disillusionment to challenge Museveni’s 34-year rule.

The incumbent was declared winner with 59% of votes versus 35% for Wine, who had for years denounced corruption and nepotism in his songs. The oppposition rejected the result, alleging fraud which the government denies.

Uganda’s military was aware of the ruling by High Court judge Michael Elubu and would comply, said military spokeswoman Brigadier Flavia Byekwaso, without specifying when.

Pressure has been mounting on the government, including from the United States and rights group Amnesty International which called Wine’s incarceration arbitrary and politically motivated.

Last week, US ambassador Natalie E. Brown tried to visit Wine, drawing an accusation of meddling and subversion from the Ugandan government.

Wine is a hero to many young Ugandans who view former guerrilla leader Museveni as an out-of-touch autocrat repressing dissenters and failing to create jobs.

“The Ugandan government continues to use state security in a partisan manner to harass and intimidate its citizens, press, and political opposition,” tweeted US House Majority Leader Steny Hoyer on Sunday. “Mr. Museveni’s tactics towards those who advocate for an inclusive democracy is dangerous and must be addressed by the global community.”

Museveni casts Wine as an upstart backed by foreign powers and says only his administration can guarantee political stability and economic progress. There was no immediate government comment on the court ruling about Wine.

Biden overturns Trump ban on transgender people in US military