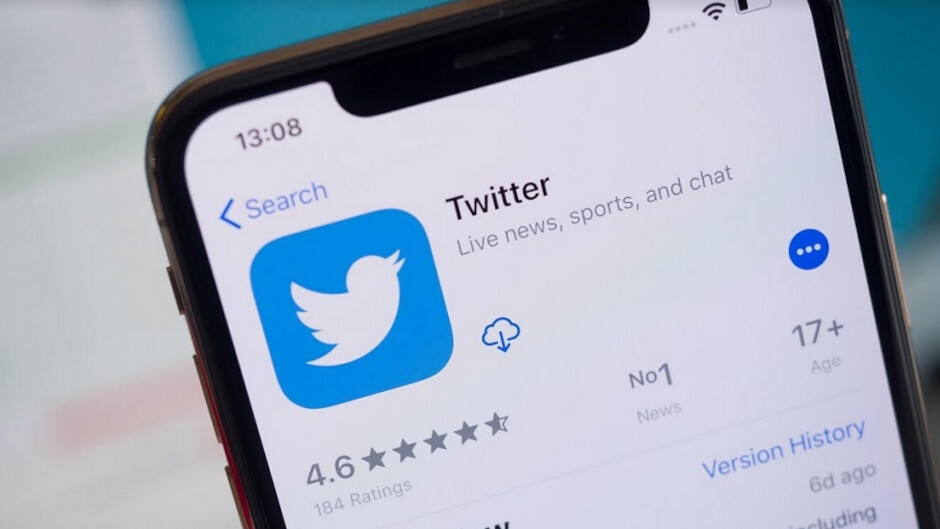 Jun 19, 2021
Halfway through this month, we told you that Jane Manchun Wong had discovered that Twitter was working on a paid version of the app called Twitter Blue. The info discovered by Wong revealed that the subscription price would be $2.99 per month and would offer a feature allowing you to “save and organize your favorite tweets into Collections so that they’re easier to find later.” Another feature titled “Undo Send” gives users a short window of time to delete a tweet that was just sent.
Today, Twitter confirmed that its subscription tier is real, that it is named Twitter Blue, and that it will cost $2.99 per month. If you look up the Twitter app in the App Store and scroll down to the section titled In-App Purchases, you’ll see one listing and that is for Twitter Blue priced at $2.99.
Wong sent out another tweet today indicating that Twitter Blue will have a Reader Mode that will allow users to “Keep up with threads by turning them into easy-to-read-text.” Subscribers will also get to pick their own color theme and app icons with different colors.

Twitter confirms “Twitter Blue”, which costs $2.99 per month by publicly including such In-App Purchase on the App Store

What we don’t know is when Twitter Blue will actually launch. But with the subscription tier listed in the App Store, a launch can’t be too far away!