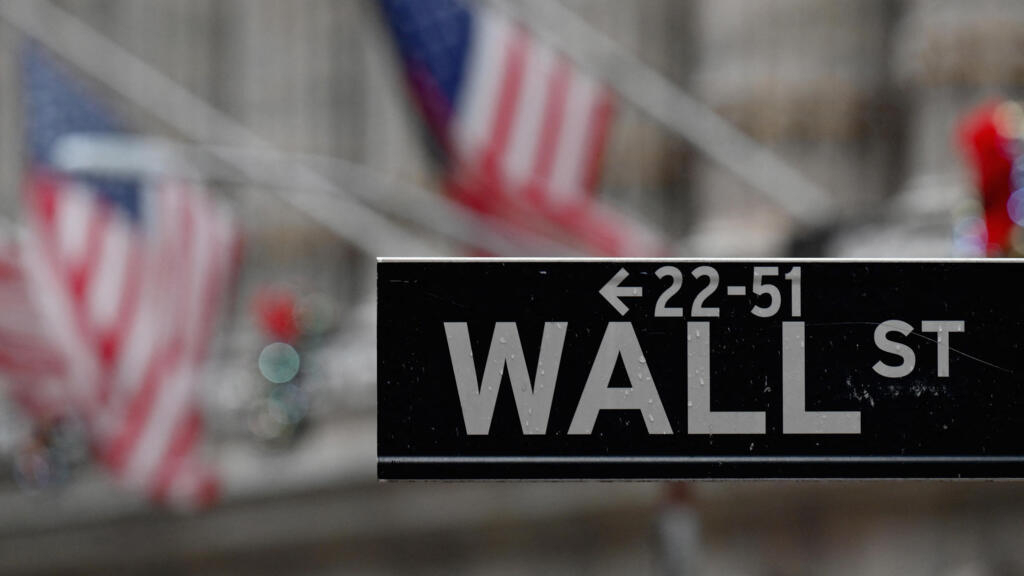 Corporate America is quickly distancing itself from President Donald Trump and his Republican allies, with some of the biggest names in US business suspending political donations after Trump supporters ransacked the US Capitol in a deadly siege last week.

Twitter has thrown the president off the platform he relied on to promote himself, Shopify shut down e-commerce pages selling his items and payment platform Stripe says it will no longer handle transactions from Trump‘s campaign.

Deutsche Bank on Tuesday joined the list of companies announcing they will not do business in the future with Trump or his companies, the New York Times reported.

Deutsche Bank is Trump’s biggest lender, with about $340 million in loans outstanding to the Trump Organization, the president’s umbrella group that is currently overseen by his two sons, according to Trump’s disclosures with the US Office of Government Ethics dated July 31 last year, plus banking sources.

Other companies have turned their attention to the country’s acrimonious two-party politics, with Microsoft, Facebook and Google all announcing pauses in donations to both Republican and Democratic candidates.

Following the January 6 deadly assault on the US Capitol, a number of businesses this week said they would cut off campaign contributions to those who voted last week to challenge President-elect Joe Biden‘s victory.

The announcements by Dow Inc., American Express and Marriott International, among others, threaten to throttle fundraising resources for Republicans who will soon be out of power in the White House and both chambers of Congress.

Hallmark Cards Inc. – based in Kansas City, Missouri, and a large employer – said in a statement its political action committee requested Missouri Senator Josh Hawley and Kansas Senator Roger Marshall, both of whom objected to Biden’s certification, return all campaign contributions.

It said the actions of the two senators “do not reflect our company’s values”. It also condemned the storming of the Capitol by protesters intent on disrupting the certification. “The peaceful transition of power is part of the bedrock of our democratic system, and we abhor violence of any kind.”

‘Bigoted wing of the GOP’

“This is spreading like wildfire,” Jeffrey Sonnenfeld, a professor at Yale University’s management school who consults with CEOs, told the Associated Press.

“The US business community has interests fully in alignment with the American public and not with Trump’s autocratic bigoted wing of the GOP.”

At least five people died last Wednesday when Trump supporters invaded the US Capitol in an effort to prevent lawmakers from certifying Biden’s victory, forcing members of Congress to hide from the mob for several hours.

When they reconvened, 139 Republicans in the House of Representatives voted to challenge Biden’s victory in Pennsylvania or Arizona, even though both states already formally certified the results and election officials say there were no significant problems with the vote.

Seven Republicans in the Senate also voted to challenge the Arizona results.

Those voting yes included the top two House Republicans, Kevin McCarthy and Steve Scalise, and Senator Rick Scott, who as incoming head of the National Republican Senatorial Committee will head up efforts to win back the Senate in the 2022 elections.

All of their jobs require extensive fundraising.

But the sheer extent of the Republican opposition will make it difficult for businesses to simply cut off those who voted against certifying Biden’s victory, according to business strategists.

Several companies made it plain they were only taking a time out from the world of political finance.

Google said its contributions were frozen “while we review and reassess its policies following last week’s deeply troubling events”, and Microsoft noted that it “regularly pauses its donations in the first quarter of a new Congress”.

Business groups will be watching closely over the coming weeks to see whether those Republicans make gestures to re-establish a sense of normalcy, such as attending Biden’s inauguration, according to experts.

Fundraising is currently at a post-election lull in Washington, giving businesses and trade groups some time to figure out their approach.

Trade groups, in particular, likely will need time to take the temperature of their members.

The National Association of Beer Wholesalers said last week’s actions “require that we all pause and reflect on that support”.

The trade group gave a total of $768,500 in the last election cycle to Republicans who voted to challenge Biden’s victory, according to figures compiled by the Center for Responsive Politics, a watchdog group.

One analyst said the boycott may not be permanent, as businesses will want to ensure their phone calls are returned by lawmakers from both parties.

“I’m not sure that we can conclude anything definitively based on statements and patterns this week.”

It seems inevitable that major corporations will re-enter the lobbies of Congress again, particularly with Biden promising reforms like higher taxes on corporations and a $15 federal minimum wage that could hurt bottom lines.

Also looming are the 2022 legislative elections that could put the House and Senate back into the hands of Republicans, whose policies are often viewed as friendlier to businesses.