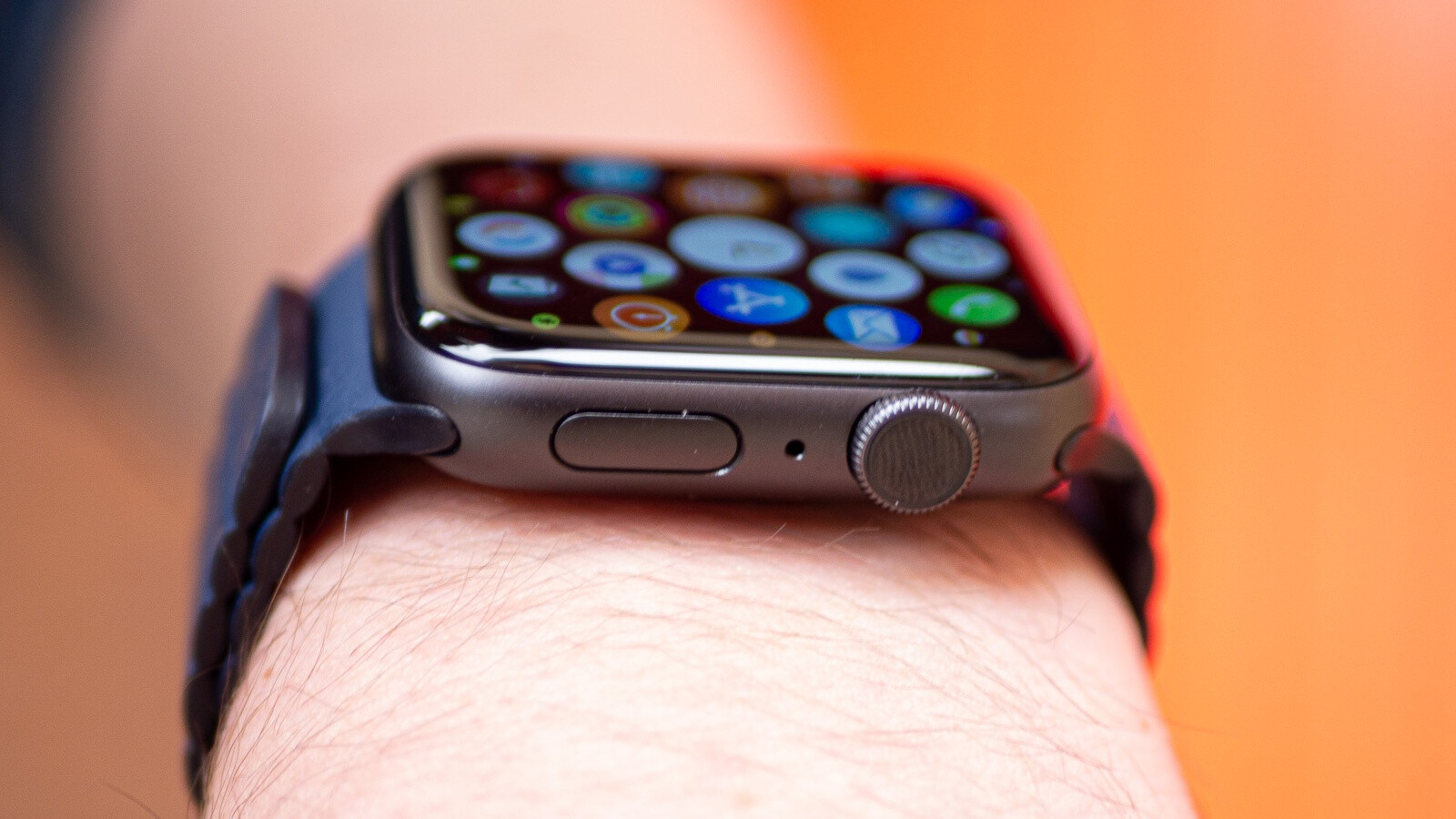 We may earn a commission if you make a purchase from the links on this page.

Given how incredibly successful Apple’s smartwatches in general and the Series 6 in particular are still proving to be around the world despite intensifying competition from brands like Samsung, Huawei, Fitbit, OnePlus, and many others, it’s genuinely astonishing how often we’ve seen these bad boys sold at substantial discounts in just the last few months alone.

Although the markdowns themselves are hardly spectacular, it might not be such a bad idea to beat the (online) Prime Day rush and spend 70 bucks less than usual on a GPS-only or LTE-enabled 44mm model right now.

Folks with large wrists who don’t need untethered cellular connectivity will unfortunately have to settle for a love-or-hate Product (RED) Sport Band along with a matching red aluminum case if they want to save the full $70.

Meanwhile, there are no less than three flavors of the cellular-equipped 44mm Apple Watch Series 6 on sale at $70 off their regular price of $529 for a presumably limited time only. We’re talking about blue, gold, and space gray aluminum versions paired with deep navy, pink sand, and black sport bands respectively, all three of which are now (slightly) cheaper than they’ve been in a long time.
The same $70 discount applies to a number of GPS-only and LTE-enabled Series 6 models in a 40mm size as well, but that’s actually on par with several recent deals.

Last but certainly not least, the eye-catching red flavor with standalone 4G LTE functionality and a 40mm case size is available at the time of this writing for a whopping 91 bucks less than its $499 list price. As remarkable as that may sound, the discount is by no means unpredecented or unrivaled, although we also don’t know if it’s set to return anytime soon after it inevitably expires.

Of course, when it comes to such popular yet slightly overpriced products, you can never really know if better deals await around the corner, so it’s generally wise to simply buy what you need at your most convenient time. And if you can save $70 or $90 in the process, that sounds like a big overall win in our book.