The most unpopular Games ever? 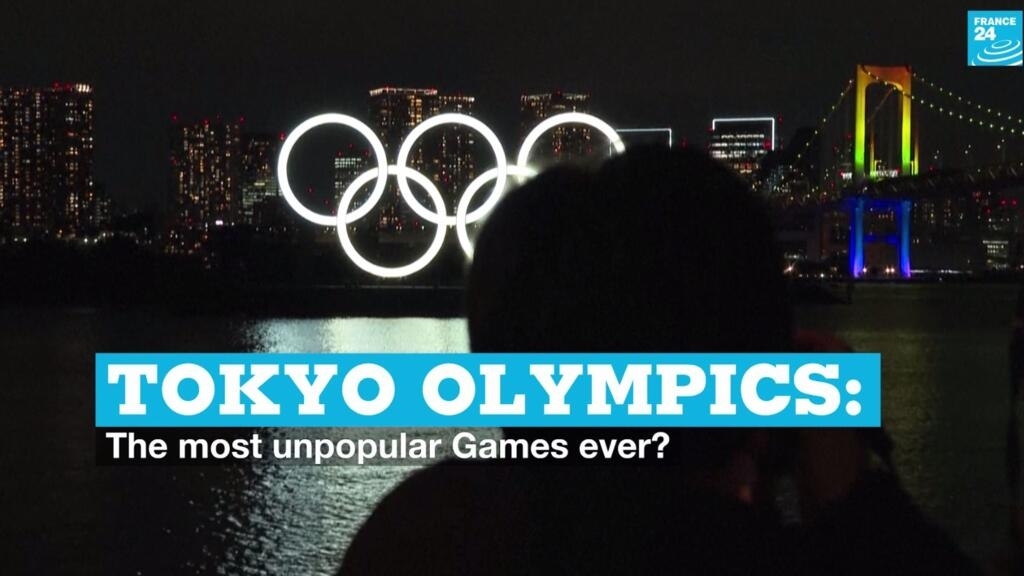 In less than 200 days, the rescheduled Tokyo Olympics are due to get underway, but among the Japanese public, fears over the virus and the spiralling cost of the Games mean most would rather see the event postponed or cancelled altogether.

According to a poll released this week by Japanese news agency Kyodo, some 80 percent of those members of the public questioned said the Olympics should not go ahead as planned.

“Considering the current coronavirus situation, I think it is more likely that we won’t hold the Olympics, and I would rather the government make the decision at some point to cancel it,” Tokyo resident Hisashi Miyabe told Reuters.

“I think the interaction between people will cause further spread of the coronavirus, and also it is more likely that the virus may mutate if the infection numbers are increasing. I feel that’s a bit scary,” added Yuki Furusho, a student in the Japanese capital.

It comes after a state of emergency was declared in Tokyo on Friday, a day after the city saw a record daily high of 2,447 new Covid cases.