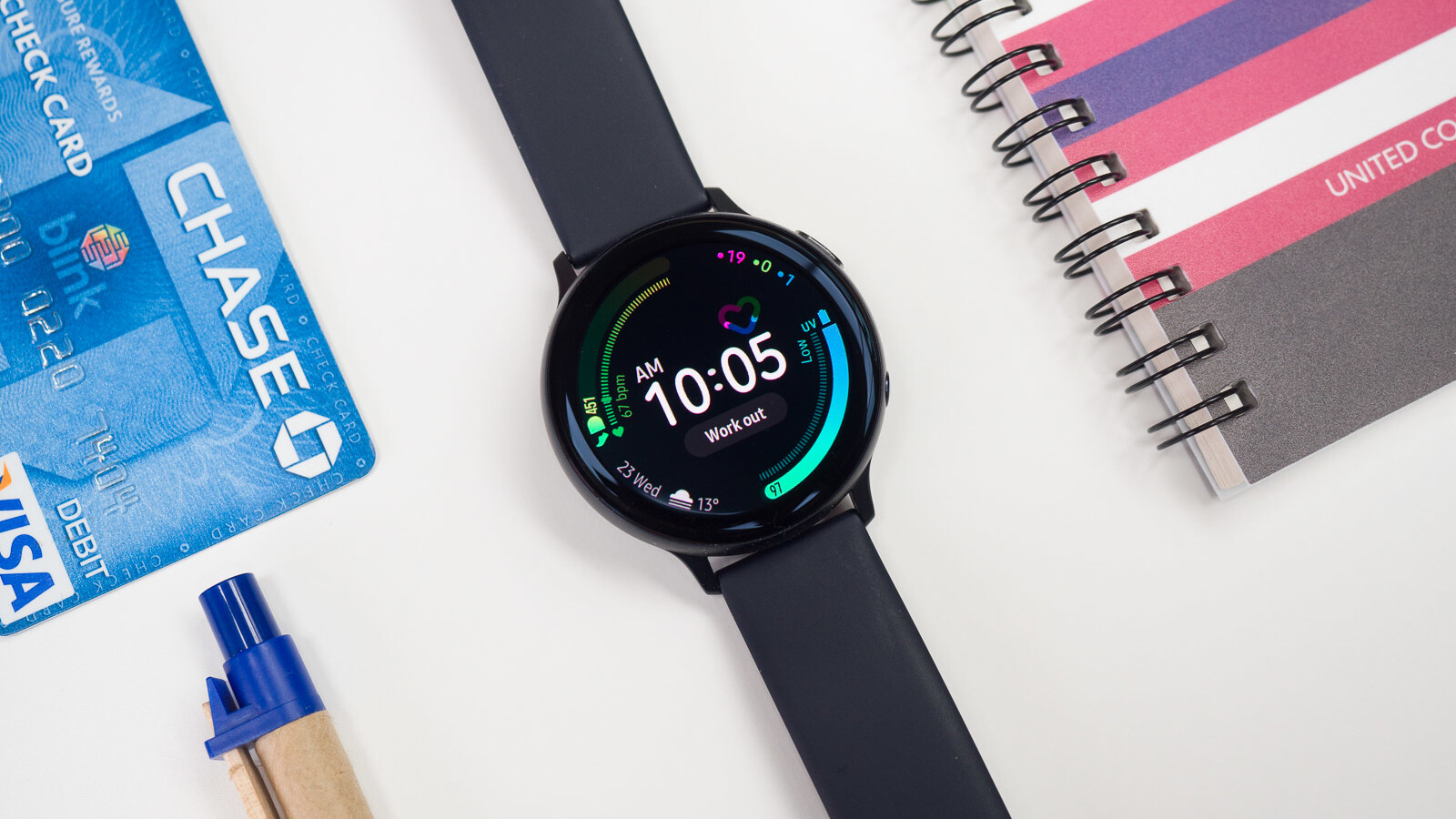 Two of Samsung’s popular Tizen OS smartwatches, the Galaxy Watch 3 and Galaxy Watch Active 2, are currently getting new updates. Although these are completely different smartwatches, we can’t say the same about the updates they’re getting.

The changelogs obtained by SamMobile reveal that these updates are identical, as they include the same changes. As per the cited source, both Galaxy Watch 3 and Galaxy Watch Active 2 are now getting a few improvements, but no new features. You can find below all the changes included in this update:

Dollars, deals and the importance of nondilutive capital – TechCrunch

The DJI Mavic Mini gets a tidy Prime Day discount

Corsair drops some deals on gaming headsets for Prime Day