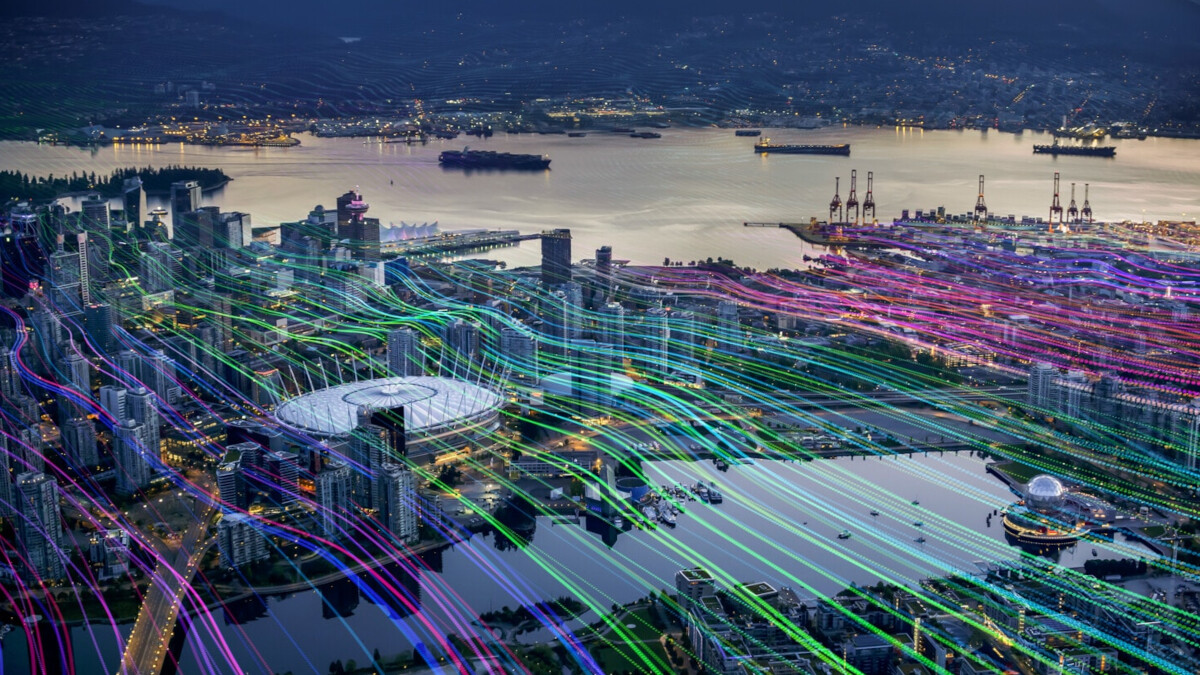 Swedish telecom equipment company Ericsson has come to a multi-year agreement on global patent licenses with Samsung. Ericsson did not say how long the agreement lasts for but it does include patents for all cellular technologies. Not only does the agreement end lawsuits in several other countries related to the patents, it also allowed Ericsson to raise its second quarter patent licensing revenue to a range between 2 billion crowns ($237 million) and 2.5 billion crowns ($301 million).

The cross-license agreement covers handsets and network infrastructure starting January 1st, 2021. The terms of the deal are covered by a confidentiality clause. Ericsson has over 57,000 patents in its portfolio of intellectual property.

The disagreement with Samsung might have had a negative impact on Ericsson’s first quarter patent licensing revenue which declined from 2.5 billion crowns in the first quarter of 2020 to 800 million crowns during this year’s first quarter. These royalties are important to Ericsson and account for one-third of the firm’s operating profit. Ericsson says that its quarterly patent revenue is impacted by expiring agreements that need to be renewed, the effects of geopolitical actions on handset sales, foreign exchange translation, and the shift in the marketplace from 4G to 5G.

Even though an agreement was reached with Samsung, Ericsson still has a court battle going on with Dutch firm KPN which in April filed in Texas district court a patent infringement suit against Ericsson. The latter invests 40 billion crowns ($1.9 billion) in research annually. Another Swedish networking star, Nokia, settled a patent issue with Samsung earlier this year.