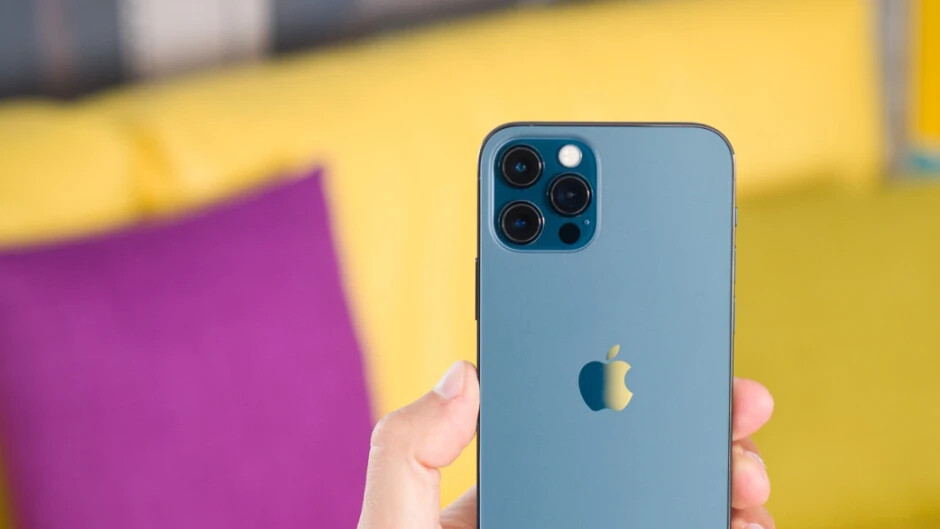 Jun 20, 2021
Samsung is likely getting unseated as the largest OLED display purchaser in the world very soon. As reported by research firm Omdia and relayed by DiGiTimes, Apple is seemingly eyeing the purchase of around 169 million display panels this year alone, a great increase over its last-year hold of 114.5 million panels.
The expected iPhone 13 gamma of phones is the main reason for this massive increase in OLED demand. Just like the iPhone 12 family from last year, the iPhone 13 devices will all be using AMOLED displays, pushing the overall adoption over in Apple’s phone camp to over 80%.

In the meantime, Samsung isn’t expected to purchase anymore AMOLED display panels than usual: in 2021, the overall figures for the South Korea-based phone maker likely sit at around 157 million units, slightly more over 2020’s 152.3 million, but generally in the same ballpark.

Interestingly, the main supplier of OLED panels for Apple is… Samsung Display, a daughter company of Samsung Mobile sitting under the Samsung Corporation’s umbrella. It is expected to supply 110 out of the 169 million panels to Apple, while LG Display will sell 50 million. Chinese supplier BOE will supply the remaining 9 million.
Large part of these displays, especially the ones on the iPhone 13 Pro and 13 Pro Max, are expected to be ProMotion LTPO ones, similar to the display units found on the Apple Watch Series 4 and Series 5. These displays allow for variable refresh rate that dynamically goes up or down depending on the usage context. In the case of the higher-tier iPhone 13 models, it will allow Apple to employ refresh rates up to 120Hz, but also always-on displays that refresh less often and therefore use less battery.
Aside from the display panels, the iPhone 13 series is expected to feature a smaller notch thanks to a more compact Face ID sensor and a more advanced ultra wide-angle camera. Portrait video and astrophotography are also rumored to be making the cut on the iPhone 13.