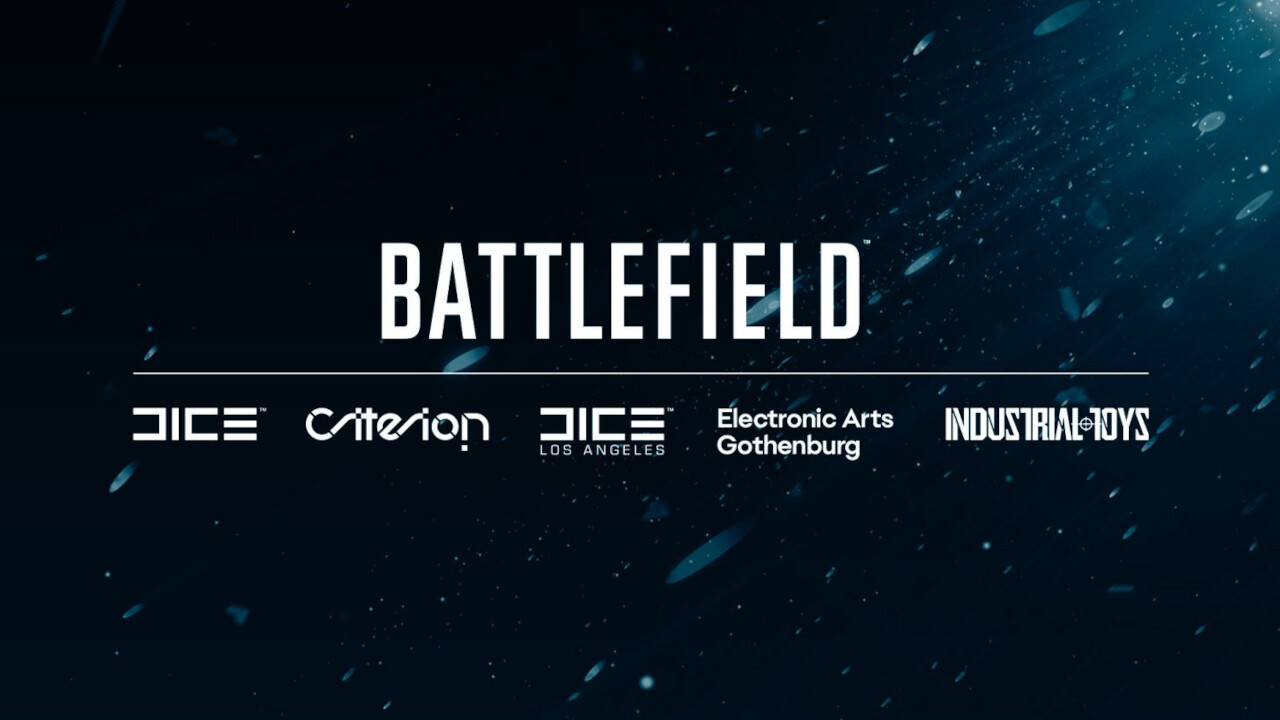 Tipster says that this is the European pricing for the Fold…

The new Battlefield mobile game teased today won’t be available until 2022. Even though it’s been in development for years, DICE needs at least one more year to finish it. The game will be developed in partnership with Industrial Toys, and it’s a standalone title.

Not only that but the game has been designed specifically for the mobile platform to make Battlefield-on-the-go possible. Few other details about the game have been revealed, but it looks like fans of the franchise should expect “a full-fledged, skill-based experience.”

More importantly, DICE announced that the Battlefield mobile game is now entering a testing period ahead of launching next year, which means select Android and iOS users will have the chance to play it very soon.