Martrys, but no jobs, in cradle of Tunisia’s revolution 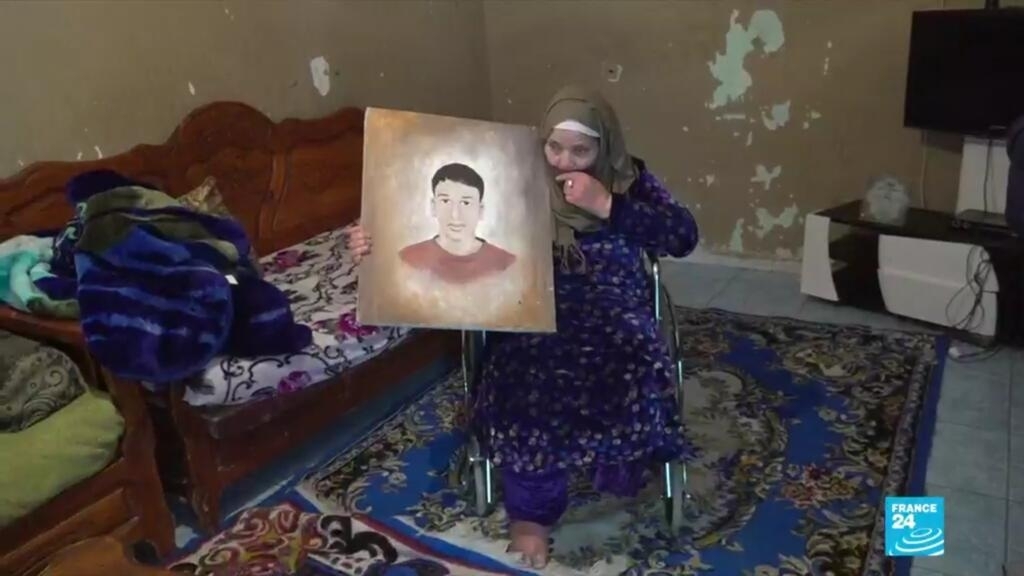 This week marks ten years since deposed strongman Zine al-Abidine Ben Ali fled Tunisia, the first to fall as the 2011 Arab Spring took hold across North Africa and the Middle East. Although democratic advances have been made, many Tunisians feel that the revolution’s promise of a better life never really materialised. That’s especially the case in the country’s poorer interior, where much of the anger first boiled over. FRANCE 24 brings you the third instalment in a series of four reports this week from Tunisia, a decade after the dawn of the Arab Spring.

Little has changed in Kasserine’s Ezzouhour neighbourhood over the past decade. Yet this town, near the Algerian border, was one of the epicentres of Tunisia’s revolution, home to bereaved families for whom the bitterness remains.

“It was our children that brought freedom to this country. People are proud of them,” says the father of one of several protesters who died a decade ago. “But their parents, they’re just pushed aside. We owe our son, so give him justice.”

Kasserine boasts a brand new roundabout, but many of the structural problems behind the Arab Spring’s outpouring of anger remain. They include poverty, unemployment, corruption and a dearth of public services.

“Today, there are positives, like freedom of speech, the freedom to set up campaign groups and associations,” says Bassem Salhi, a local youth activist. “But Kasserine remains one of the poorest and most marginalised towns, and that’s the responsibility of successive governments.”

Since the revolution, the mountains around Kasserine have witnessed violent clashes between security forces and jihadist groups. In a small hamlet some 50 kilometres from Kasserine, we meet Mustapaha Dehbi, whose nephew was murdered last month by jihadists who suspected him of being an informant.

“This was our home and then the terrorists came and took over,” he says. “That’s my brother’s house – look, he doesn’t even have electricity. Look how my mother lives. My daughter doesn’t have anywhere to sleep. Kasserine has many martyrs of the revolution, and its countryside is starving.”

FRANCE 24’s Karim Yahiaoui, Mohamed Farhat and Chris Moore have this report from Kasserine. To watch, click on the video player above.