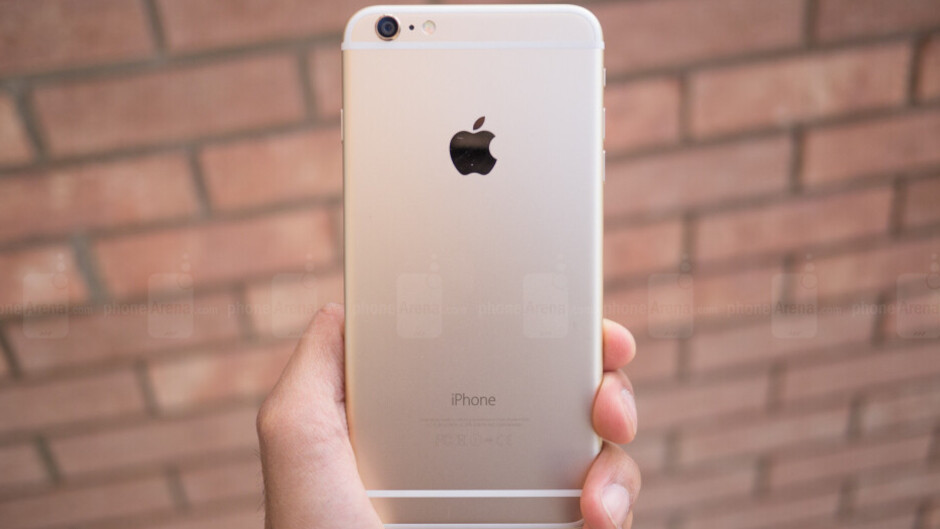 Sep 28, 2021
Apple is being sued by a gentleman named Robert Franklin of Hopkins County, Texas whose iPhone 6 battery exploded in 2019 causing injuries to his eyes and wrist. The suit was filed today in the U.S. District Court for the Eastern District of Texas and blames a defect in the iPhone 6 battery for the blast. The lawsuit states that “The iPhone 6 battery contains a defect which makes it unable to reliably perform its function of powering the iPhone 6 without overheating. This defect creates a danger of explosion and fire in the iPhone 6.”
On August 15th, 2019, Franklin was listening to music on the iPhone 6 that he had purchased in 2018 when he noticed that the music on the phone started to skip. As he went to pick up his phone to see what was going wrong with the device, it exploded in his face injuring his eyes and causing him to fall. Trying to stop the fall, the plaintiff tried to brace himself with his right hand causing an injury to his wrist and both his eyes and wrist continue to hurt him to this day.
The plaintiff is seeking class action certification for the suit and claims to have suffered financial damages from the blast including the court costs and attorney’s fees that he will have to pay. He is asking for damages in excess of $75,000 and greater than $5 million for the entire class. That includes reimbursement for the defective phone and the battery, and the cost of a replacement device.
Notably, the suit doesn’t mention the condition of the iPhone 6 at the time of the explosion. The iPhone 6 launched in 2015 and by his own admission, the unit that Mr. Franklin purchased was sold to him in 2018. The blast took place the following year and the court filing doesn’t state whether the phone was new or used when purchased. >