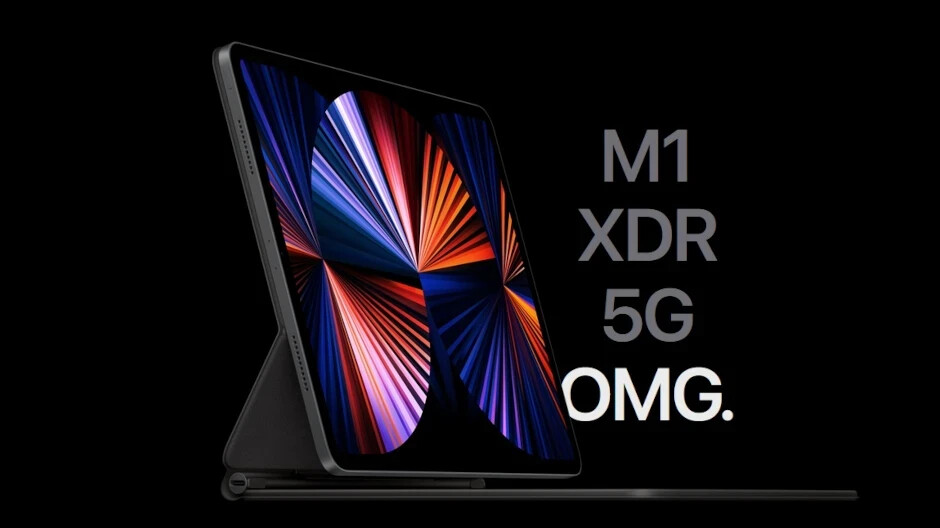 The new M1-powered 12.9-inches iPad Pro is nearly 56 percent faster than the last generation model, according to benchmark scores spotted by MacRumors.

Per Apple’s claim, its latest slate’s 8-core GPU offers a 40 percent performance bump over the A12Z Bionic and it turns out, the company was being incredibly humble. The M1 iPad Pro has an average Metal score of 20,578 at the moment, which is a 71 percent increase over the A12Z-fueled iPad Pro. It’s around the same as M1 Macs’s graphics performance.

The M1 iPad Pros haven’t started shipping yet and so, it remains to be seen how these results will translate into real-world performance. Also, although the iPad Pro now has the same processor as the latest MacBook Air, MacBook Pro, Mac mini, and iMac, there are concerns that iPadOS will not be able to leverage the chip’s full capabilities.

The new devices will allegedly be released on May 21 and the first reviews could arrive a couple of days before that.
Other headlining features include s Liquid Retina XDR display that incorporates mini-LEDs for brighter colors and more details (exclusive to the 12.9-inch model), Thunderbolt 3 support, an updated camera system, optional 5G connectivity, and up to 2TB of storage and 16GB of RAM.