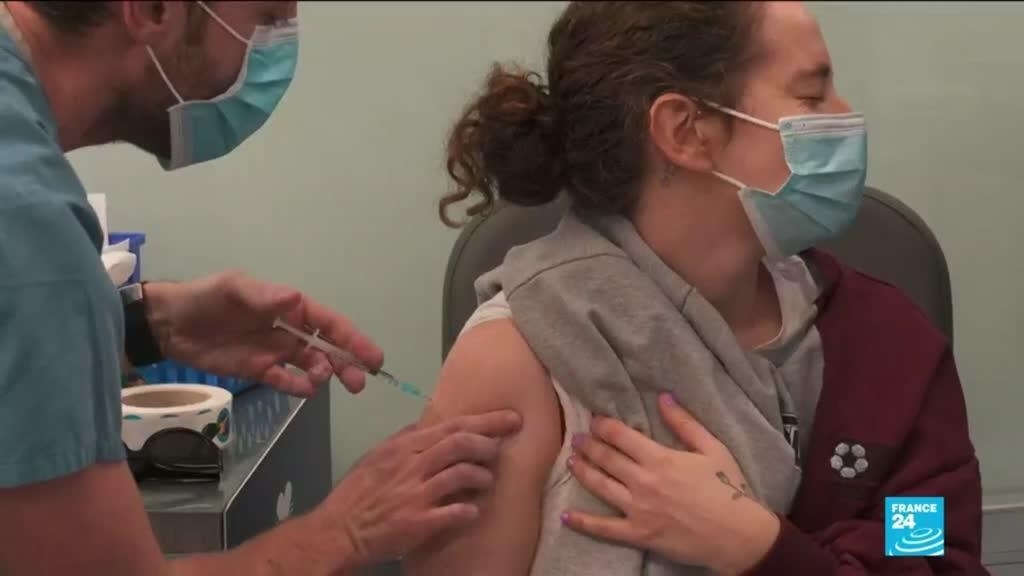 Israel says it wants to become the first country in the world to inoculate its entire population against Covid-19. A full 20 percent of its population has already been vaccinated and authorities say they are aiming for herd immunity with three-quarters vaccinated by March. But disparities remain between the country’s Jewish and Arab population in terms of who is signing up for the vaccine.

Israel has inoculated two million people with the first dose of the coronavirus vaccine in just three weeks, thanks in part to a nationally run health service with four health funds.

But the take-up rate has been comparatively lower among the country’s Arab community, which has tended to harbour more suspicion over vaccines. A media campaign appears to be succeeding, however, in changing attitudes towards getting the jab.

FRANCE 24’s Irris Makler and Gwendoline Debono have this report. To watch, click on the video player above.

In the ‘battle for the soul’ of a nation, Joe Biden offers an antidote to Trump

‘No repentance nor apologies’ for colonial abuses in Algeria, says Macron

Rollout of daily testing of close contacts paused in schools