iPhone 13 size comparison: how does it fare against competition and older iPhones? 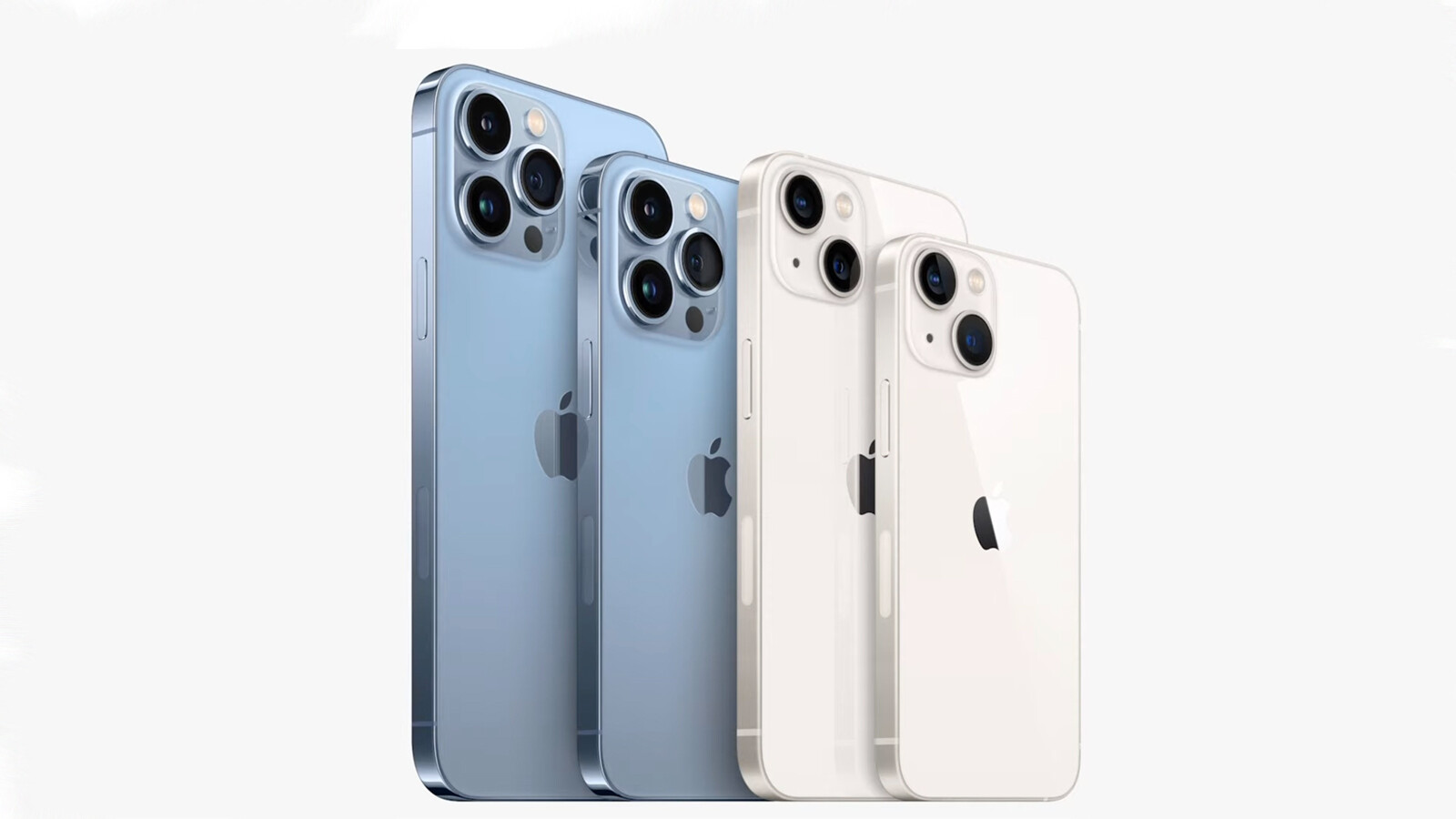 Sep 28, 2021
As you can see, Apple kept last year’s and this year’s Pro Max models exactly the same in size; the only difference is in the design and specs. The base models’ dimensions also remain identical in size, as do the iPhone 12 mini and iPhone 13 mini—so if you own any of the iPhone 12 series, you already know what you’re working with even if you choose to upgrade.

If you were eyeing the iPhone 13 mini in particular and haven’t experienced an Apple mini before, but may perhaps have owned one of the few small-sized alternatives on the market, here is the perfect place to compare the size difference between some of the top choices that are out there.

These three are some of the smallest competing alternatives to Apple’s most recent tiny-sized handset, the iPhone 13 mini. The Samsung Galaxy S10E comes second,
the iPhone XS clocks in slightly bigger than the iPhone mini, while the Google Pixel 5 manages to be both somehow bigger and much lighter than the XS at the same time.

Clearly, the 13 mini is still the smallest of the bunch, although it packs the power of one of the top flagships on the market in its slender 4.97-oz frame.

Let’s be honest, the middle-ground iPhone 13 is going to be much more widely sold than the mini variant—so we’re going to need some decent visual comparisons of that one as well. It’s just barely over the size of the Pixel 5 (we’ll have to make do with comparing to that model while we wait for the Pixel 6 to come out next month).
It’s definitely more compact than the OnePlus 9, however, and has visibly significantly less screen real estate than this potential Samsung counterpart (one generation-ish behind), the Galaxy S21.

Finally, the monster of the bunch, the iPhone 13 Pro Max—it certainly dwarfs some other phones with its 6.7-inch OLED screen, same as its predecessor.

However, it isn’t by far king of the hill when we take other oversized handsets in the market to compare in size. Perhaps one of the most striking things in this comparison is that, even though the iPhone 13 Pro Max sits just under or about equal to some of the phones compared here, it is significantly heavier than all of them, clocking in at a whopping 8.47 oz.

It’s not the biggest, but definitely the most dense when it comes to packing in maximum power in the thinnest frame possible. This could in part be due to its upgraded battery; in fact, this phone sports the longest battery seen on an iPhone to date! The battery could last a day and half on a single charge despite the large screen, with its capacity estimated at 4,352 mAh.

Let us know in the comments if you’d like to see any member of the iPhone 13 family compared against additional mainstream smartphones that we may have missed, if that might be helpful towards deciding which size to go with.

Remember, of course, that there is more than size to compare between the four of them, so make sure you read our other review material and make a well-informed decision.

T-Mobile makes it more lucrative than ever before to switch from Verizon, AT&T,…