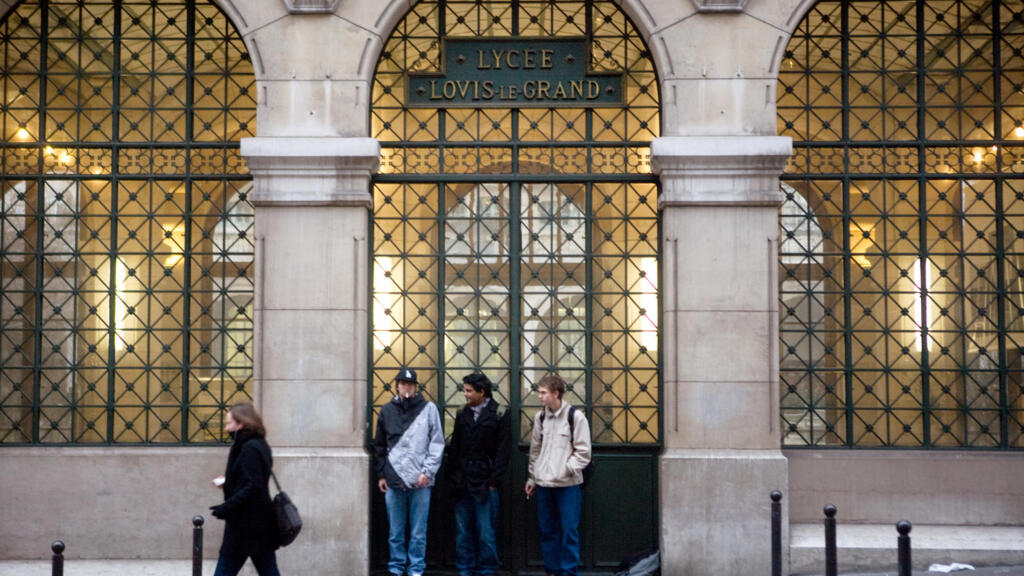 Known as “Senegal’s best pupil” and very popular in her home country, Diary Sow has not been seen or heard from since January 4. An inquiry has been opened in France, where Sow is a student at Paris’s prestigious Lycée Louis-le-Grand, into her troubling disappearance.

The 20-year-old is in her second year at the elite French preparatory school in central Paris. She did not appear after the Christmas break.

“She is a punctual pupil, very serious, and the alert went out quickly. No one had seen her; she wasn’t in her apartment” in a student residence in Paris, Henry Sarr, a member of one of the Senegalese students’ associations that raised the alarm on social media, told AFP.

The consul for Senegal in Paris reported Sow missing on January 7 and police opened a troubling disappearance inquiry, a source close to the case said.

The consular website has posted a missing person’s notice with the young woman’s photograph, inviting anyone with information to call +33 7 85 93 32 11 or write to info@consulsen-paris.com.

“Neither her parents, nor her friends, nor her tutor, nor the embassy have had any news,” according Daouda Mbaye, a member of the Senegalese community in Paris who organised the distribution of missing person flyers to help find Sow in Paris’s 13th arrondissement, where she lives.

The Senegalese press has been reporting on Sow’s disappearance for days and some Senegalese have taken to posting her photo as their avatar on the Whatsapp instant messaging platform.