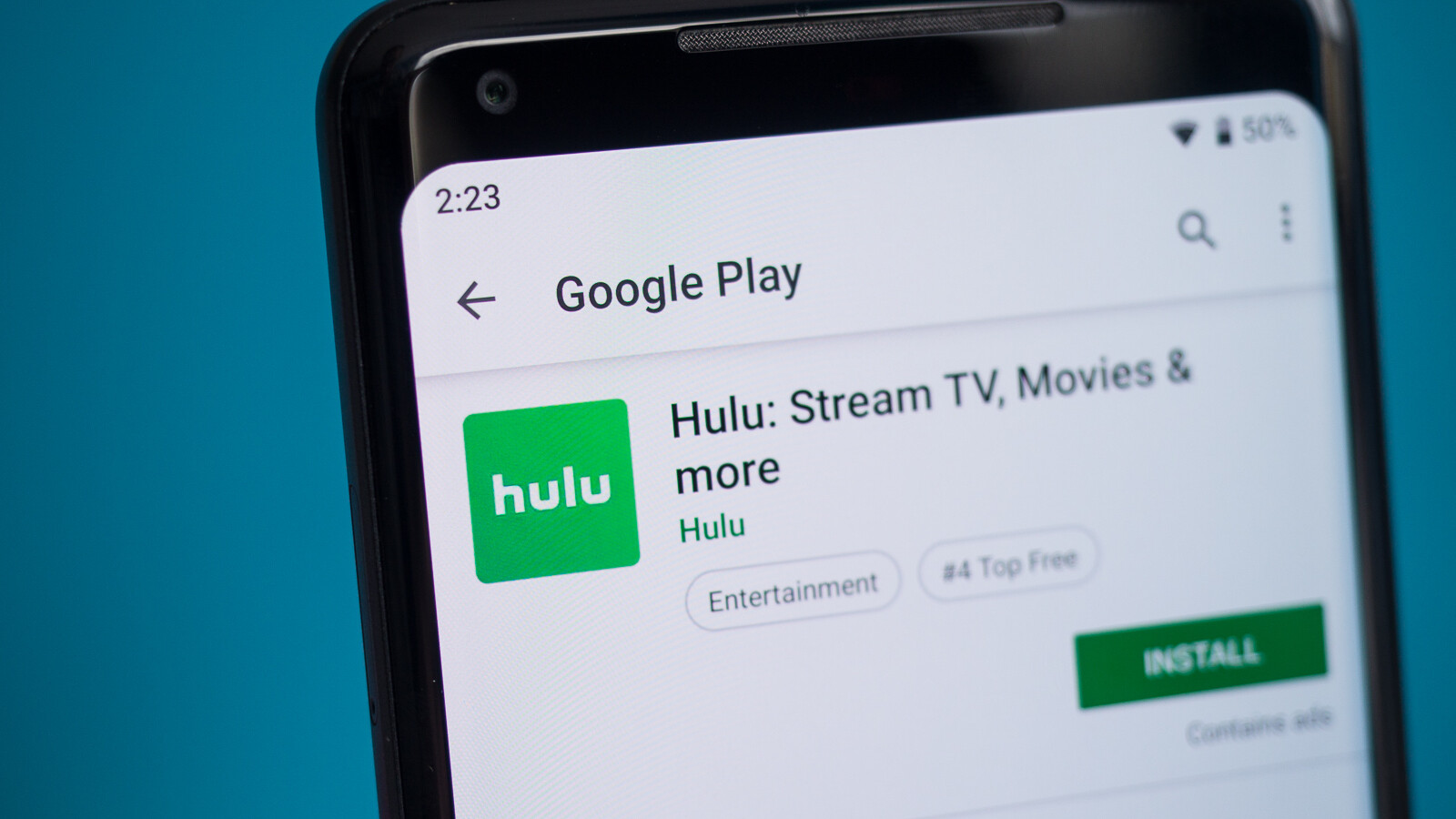 Hulu announced back in January that it will add new ViacomCBS channels to its live TV service and we thought that will happen in the next few weeks. Unfortunately, Hulu with Live TV customers had to wait a few months rather than a few weeks to get what was promised.

Starting this weekend, nine new channels are available via the Hulu with Live TV service, Gizmodo reports. The ViacomCBS channels that have been added to the list include BET, CMT, Comedy Central, MTV, Nickelodeon, Nick Jr., Paramount Network, TV Land, and VH1.

All the channels mentioned above will be available at no extra charge, so if you’re already paying for Hulu with Live TV, you’ll be getting these nine ViacomCBS channels for free. However, these are not the only new channels added by Hulu to its portfolio.

Five other channels will be added to Hulu’s Entertainment add-on, which is available for $8 per month. Those who pay for this add-on will get the following channels for free: BET Her, MTV2, NickToons, TeenNick, and MTV Classic.

So, if you’re just paying for Hulu with Live TV service, you’ll get nine new channels for free. If you want the other five as well, you’ll have to pay another $8 per month.

Apple Needs This New Hire to Be Heroic

Release date and everything you need to know