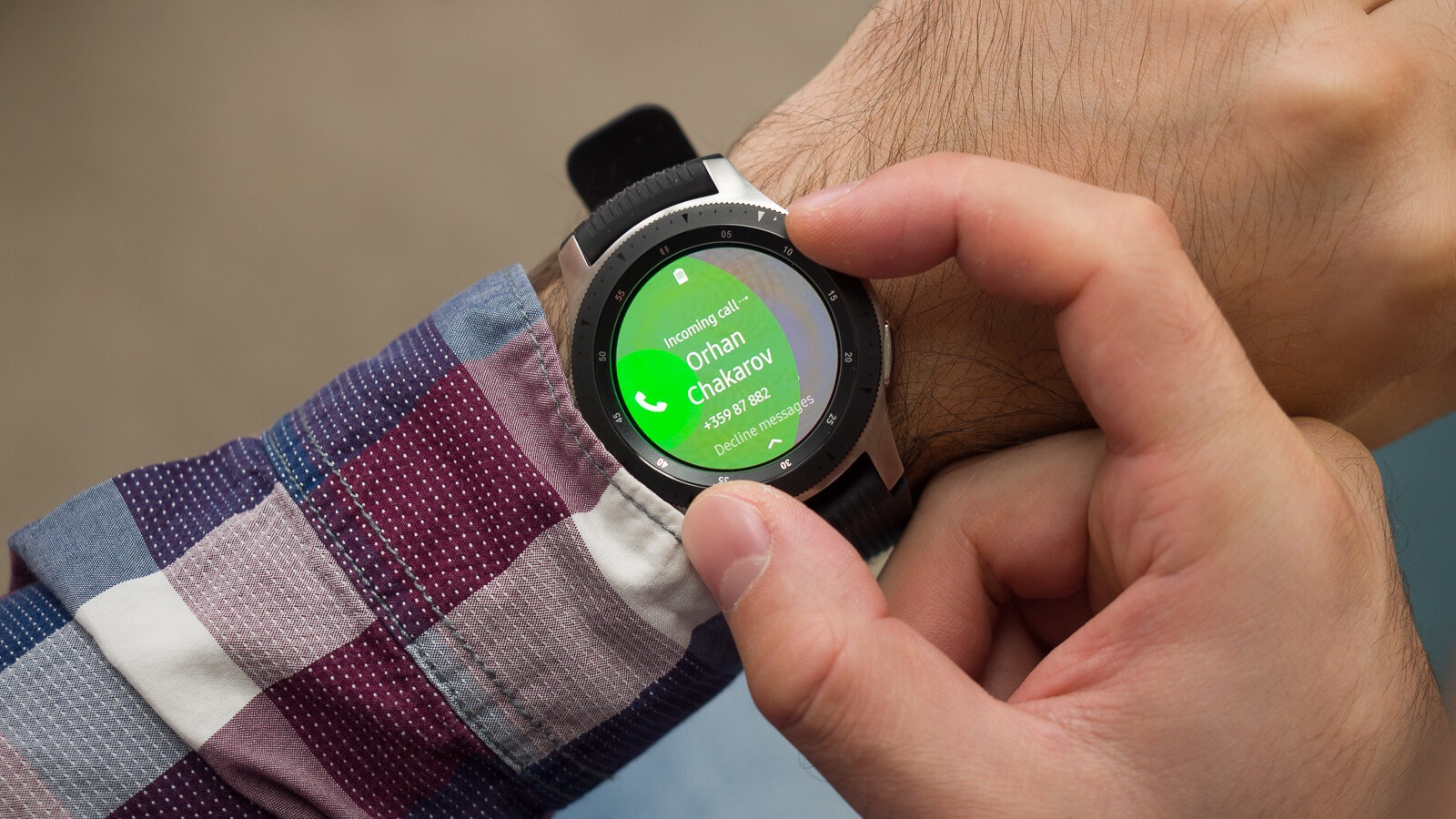 We may earn a commission if you make a purchase from the links on this page.

By no means one of the best smartwatches available in 2021 for fairly obvious reasons, the 2018-released Samsung Galaxy Watch is not only still around, also getting regular software updates at roughly the same time as the company’s newer and objectively better Tizen-powered wearable devices.

Arguably overpriced at major retailers like Best Buy and Microsoft, as well as on its manufacturer’s official US website, the veteran Apple Watch rival can be currently purchased for as little as $114.99 in an LTE-enabled variant from eBay.
Although we’ve actually seen the OG Galaxy Watch drop even lower in recent weeks, this hot new deal is special for a number of key reasons. First and foremost, you’re looking at a 42mm Midnight Black model capable of making and receiving voice calls by itself thanks to the aforementioned presence of built-in 4G LTE connectivity.

Secondly and perhaps more importantly, these ultra-affordable units on sale here in a “limited quantity” are brand-new, unused, unopened, and undamaged rather than refurbished, pre-owned, or sold in “open box” condition.

Last but certainly not least, you’ll be doing business with Microsoft (yes, that Microsoft) if you decide to pull the trigger before it’s too late, and in case you’re wondering, the Redmond-based tech giant is charging a whopping $299.99 at the time of this writing for this very same Samsung Galaxy Watch flavor on its official US website.
Evidently, it pays to shop on eBay from time to time, as long as you don’t mind the somewhat outdated and chunky design of the first-gen Galaxy Watch compared to last year’s Galaxy Watch 3.

Incredibly enough, the two devices are powered by the same dual-core Exynos 9110 processor, also sharing a handy rotating bezel, top-notch water resistance, state-of-the-art heart rate monitoring technology, sleep tracking, and standalone music streaming capabilities among others. That’s a far more impressive list of features than pretty much any other sub-$150 smartwatch we can think of.