Champs-Élysées, shunned by Parisians, to be turned into ‘extraordinary garden’ 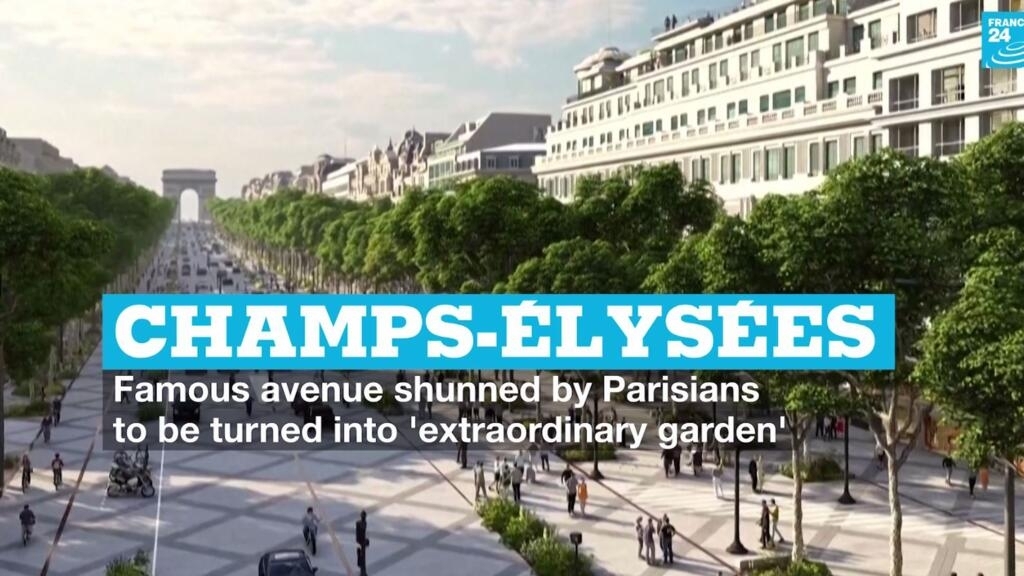 It has been dubbed the “most beautiful avenue in the world”, but to many Parisians, the famed Avenue des Champs-Élysées is viewed as nothing more than an overcrowded tourist trap that has seen better days. Now though, plans have been approved to radically transform the avenue into what the Paris mayor Anne Hidalgo has described as an “extraordinary garden”.

The €200m makeover will see roads turned into green spaces and pedestrianised and trees planted to improve air quality, while the space for vehicles will be reduced by half.

The project follows years of campaigning by activists who argue that mass retail, overpriced cafés and constant traffic have turned the avenue into a bland and noisy district shunned by Parisians.

According to the architects behind the plans for the revamp, out of the estimated 100,000 pedestrians who visit the avenue each day some 72 percent are tourists and 22 percent work there.

The first stage of the makeover is expected to be completed in time for the 2024 Paris Olympics with the remaining work carried out by 2030.