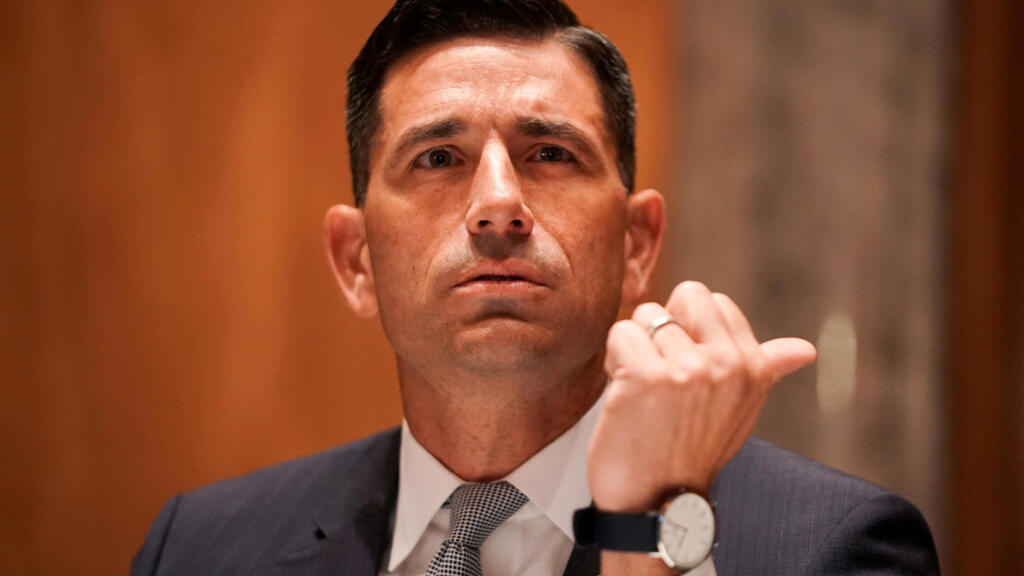 The Department of Homeland Security press office said Wolf would leave his post at 11:59 p.m. on Monday. Pete Gaynor, administrator of the Federal Emergency Management Agency, will take over as acting secretary, the office said.

Supporters of Trump stormed the Capitol last Wednesday in an assault that led to five deaths, dozens of injuries among law enforcement and the ransacking of lawmakers’ offices.